Situated in Stockport where the Cheshire Plain meets the High Peak, the village of Mellor and its golf club are steeped in history, and whilst often referred to as one of Cheshire’s ‘Hidden Gems of Golf’, this is a course that should never be hidden from golfers.

Boasting views over at least 5 counties, you will be richly rewarded on a clear day.  In 1745 John Wesley, the famous methodist minister, stood on what is now the 10th fairway and described the view that stretched before him as “Paradise”.

Over 100 years later the first holes were laid out on the very same land and Mellor Golf Club was born in 1894.

During its 100 plus year history the club has been resident in three counties, Derbyshire, Cheshire and Greater Manchester, where it has remained ever since. 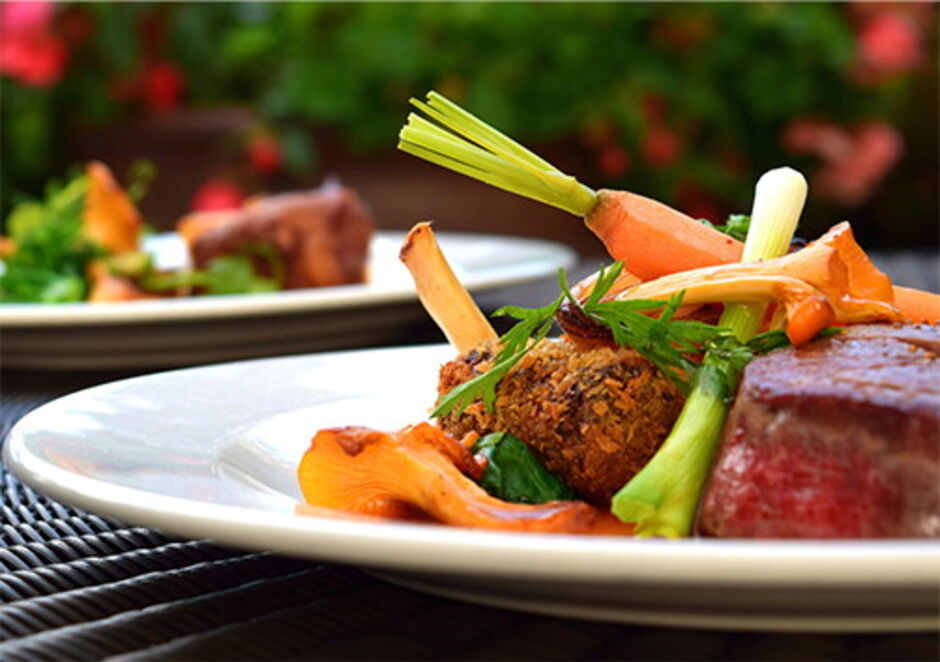 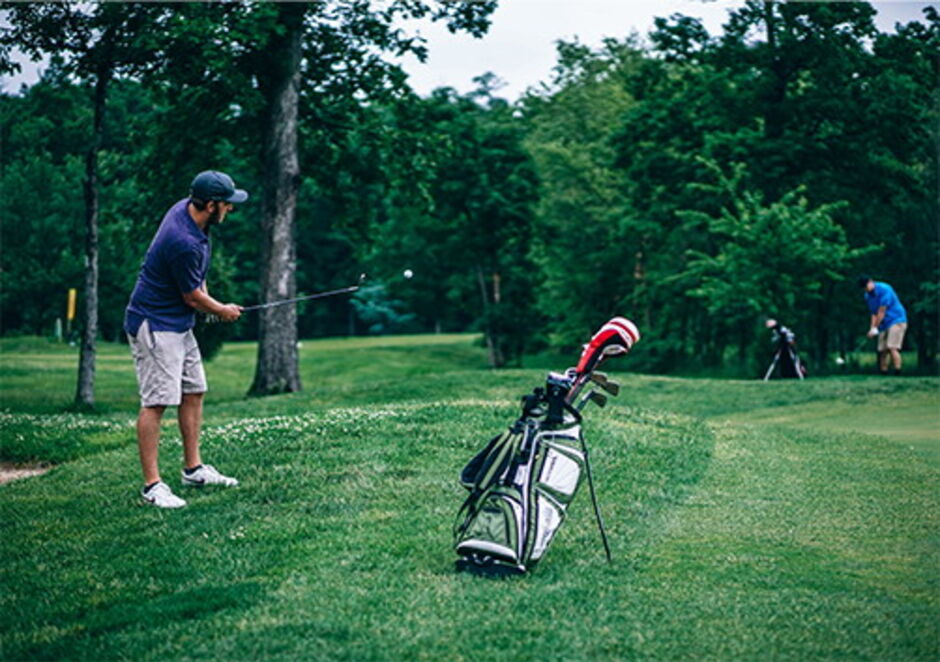 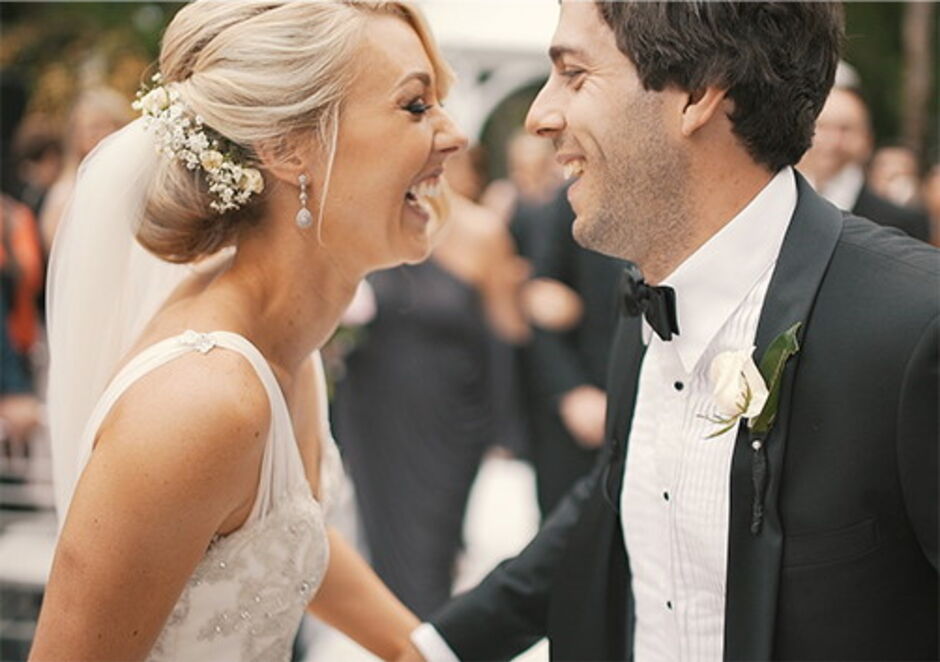 Planning for your big day

For our catering team at Peruga Ltd

Find out what's new at Mellor and Townscliffe Golf Club and subscribe to latest club news and offers.

Copyright © 2022 by Mellor and Townscliffe Golf Club. All Rights Reserved.